Here you can view your monthly Email Meter reports, giving you a detailed breakdown of various statistics regarding your email activity for the month.You can access reports for different months from the drop down menu.

Report SummaryA summary of your main stats is shown at the top of your report, so you can gauge your most important information quickly before diving into the deeper insights. You can also export your report to a CSV spreadsheet file using the CSV Export button. 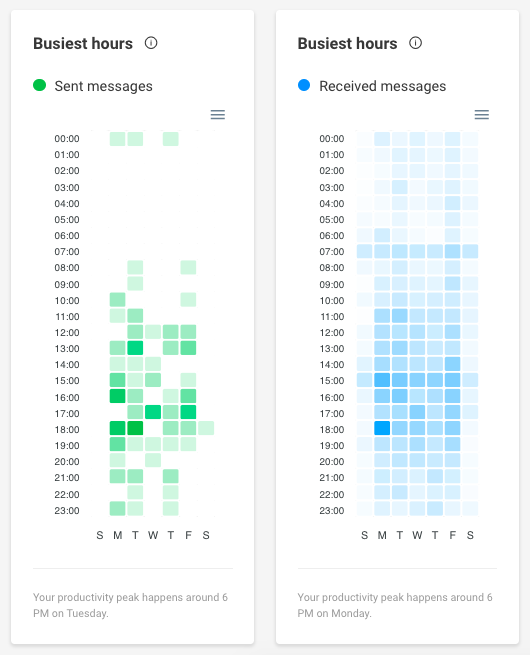 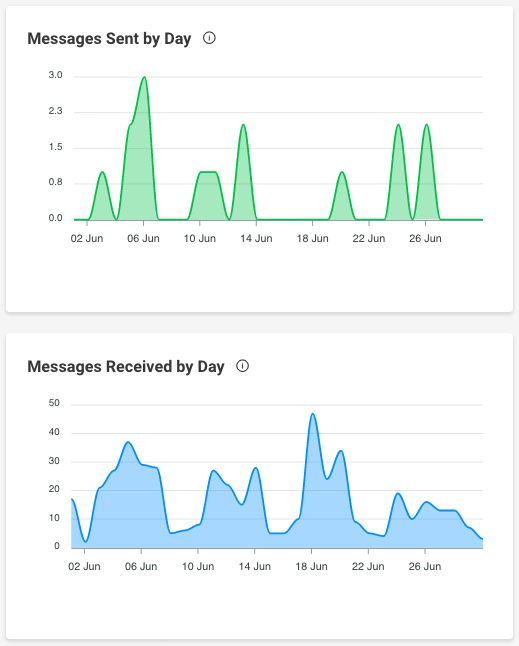 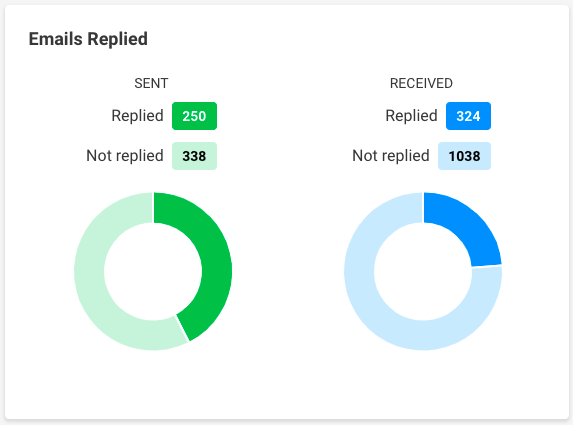 Internal vs. External The number of Sent/Received emails, divided into Internal (within the same domain) and External (outside of domain). This metric will only appear if you're using a custom domain, not if you have a @gmail.com address. 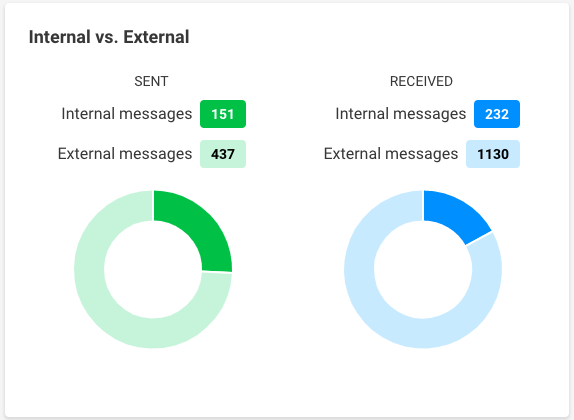 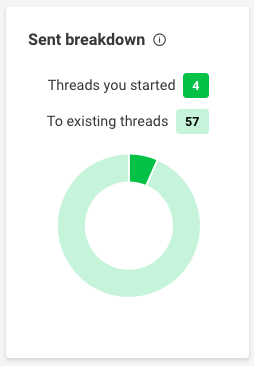 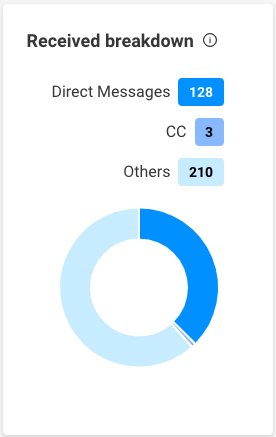 Top InteractionsThe email addresses / domains which you interacted with the most, along with: Number of messages exchanged (broken down into sent and received).Best contact time, determined by when that contact most often emails you, and is therefore most likely to be looking at their inbox. This means they will be more likely to see your email before it is buried under any subsequent emails.Your average response time to that contact/domain.You can switch between individual email addresses or domains in the top right.You can the sort list by each column to see the highest and lowest values, which is particularly useful to see who your top senders and receivers are!This metric is great for determining who you spend the most time emailing, who is sending you the most emails and which contacts you have the most one-sided communication with.